Ecoeye is Korea's major carbon credit provider in Seoul, Korea from 2005. Since the launch of the Korea Emission Trading Scheme(K-ETS) in January 2015, we have been taking the lead of K-ETS and international Carbon Market with diverse set of local and global partners. While assisting domestic compliance entities to establish strategic measures to meet their allocated ETS targets. Accordingly, Ecoeye plays an important role in Korea’s Carbon market, using its best practice, such as make suggestion to Ministry of Environment, Korea. As a leading carbon credit developer and trader in Korea, have developed over 150 offset projects including 56 CDM projects, PoAs, Korea ETS Offset Project and KVER (Korea Voluntary Emission Reduction). Trading more than 20MT of carbon in the Korea ETS*, which accounts to more than 50% of all transactions and worth about 100M USD.

Ecoeye CDM projects, even CDM showed lowest participation during second crediting period under the Kyoto Protocol, Korea takes part of more than 80% of voluntary cancellation. In the purpose of selling CER to KOC(Korea Offset Credit), starting from 2017 ECOEYE has invested in 1.6M ICSs over the world. 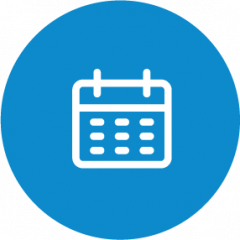 We hold weekly calls on Wednesdays at 1 pm GMT. Call-in details and agenda are distributed before the call. Minutes are sent out shortly after the call. 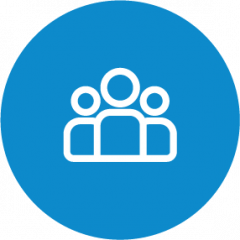 We have a flexible working group structure, depending on the current regulatory and market issues. 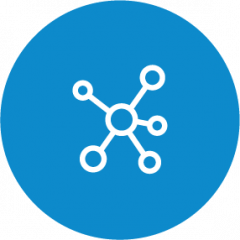 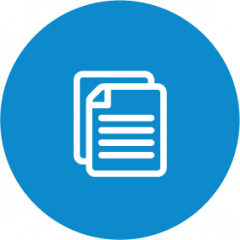